Le Méridien Chiang Mai presents a portal to a new perspective in accommodation set in the heart of Thailand’s northern capital. The hotel exudes an intriguing blend of Le Méridien’s European heritage and the local Lanna era-style to deliver a contemporary cultural experience backed by a natural outdoor canvas.

The hotel’s 383 guestrooms await tech-savvy travellers, who can stay connected with broadband internet and enjoy a modern entertainment experience centred on a high- definition LCD television. Most rooms overlook Doi Suthep Mountain while all rooms are outfitted with a signature Le Méridien Bed to ensure a restful night’s sleep.

Two gourmet restaurants serve international and Italian cuisine, and the hotel’s two bars present cocktails, fruit infusions and a selection of coffees and light snacks throughout the day. Conference and banquet facilities can cater to small social functions and large 1,000-delegate conventions, while The Spa and a fully-equipped Fitness Centre enhance guest’s wellness during their stay.

Just 07 km. from Chiang Mai International Airport and minutes from the railway and bus stations, Le Méridien Chiang Mai sits on Chang Klan Road, where guests can sample local delicacies at the many eateries, explore ancient temples and hunt through shops and the nearby Chiang Mai Night Bazaar and Chiang Mai Arcade. 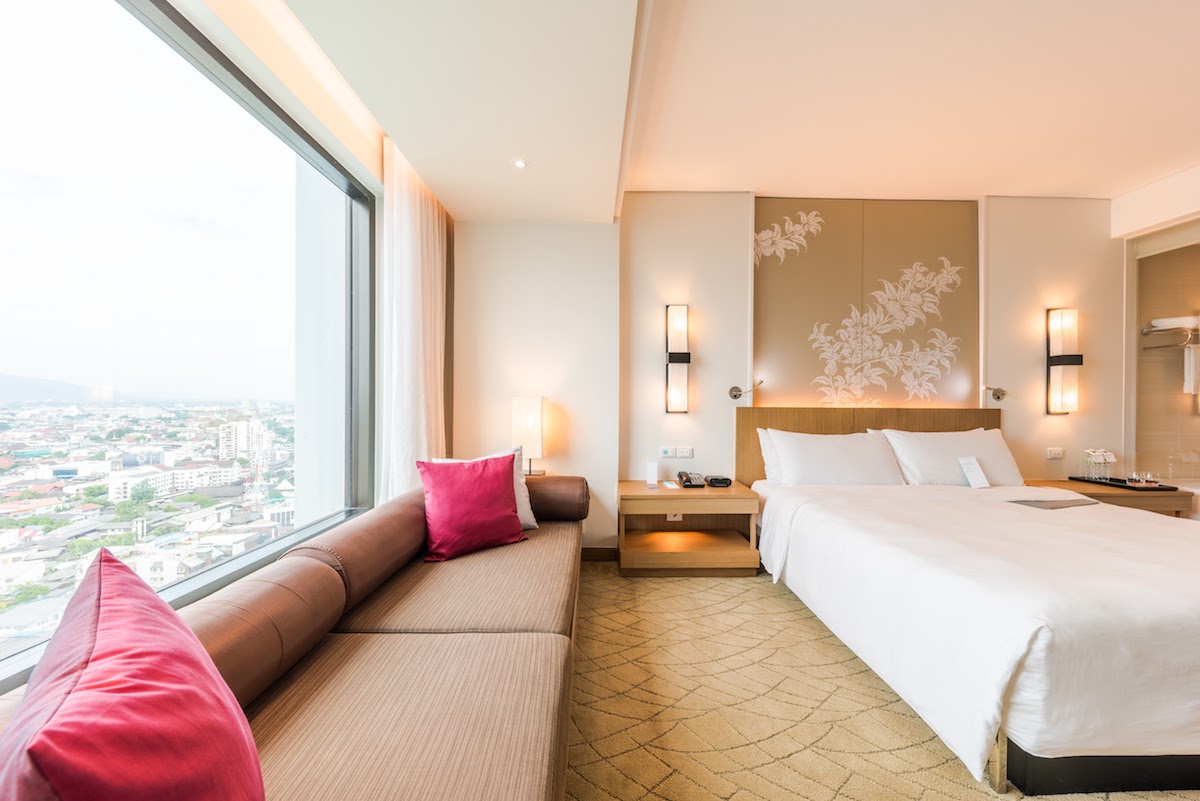 Contemporary European details and Thai cultural accents fashion an inviting fusion style. Our signature bed and luxury linens entice you to sleep in absolute comfort. Wake up to a view of mist rising over the distant mountain and revitalise with a massaging shower. At the end of the day watch the sunset and then the urban lights illuminating the cityscape and Chiang Mai’s famous Suthep mountain, before relaxing into a bedtime bath ritual.

These exclusive rooms are enviably situated on the highest floors of the hotel to bestow the loftiest views of our stunning city and mountainous surrounds. Relax in a space of understated elegance, contemporary comforts and high tech entertainment. Then when you feel like a new experience, enjoy elite access to our luxurious Le Méridien Club which offers a myriad of benefits to enhance your stay. 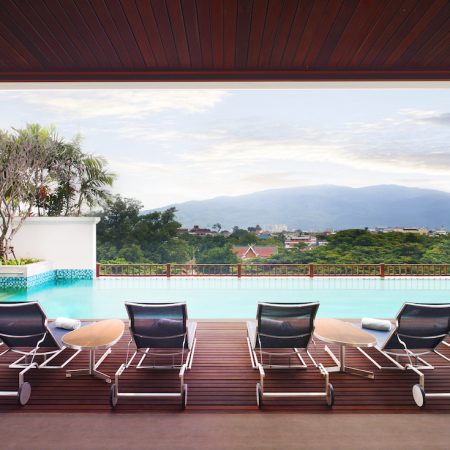 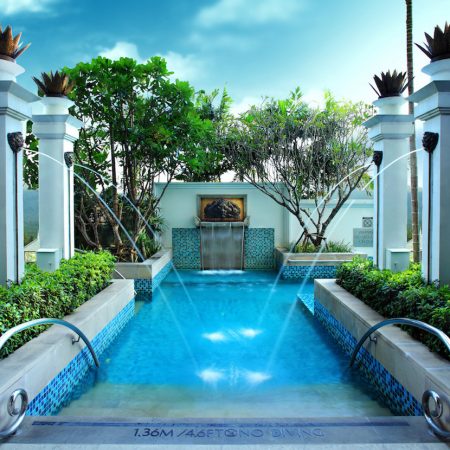 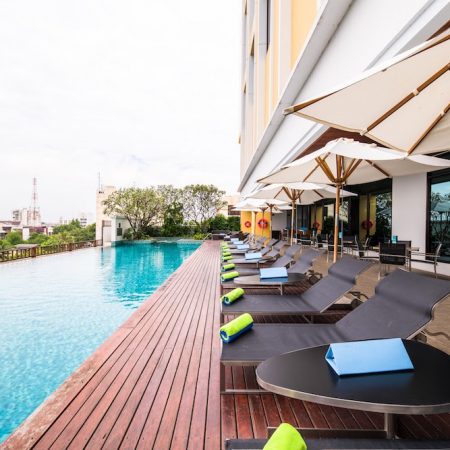 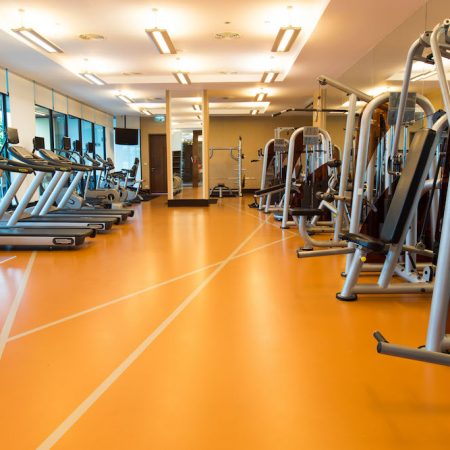 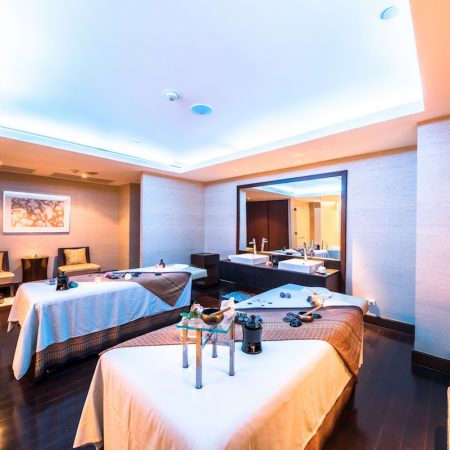 The local area (within walk) 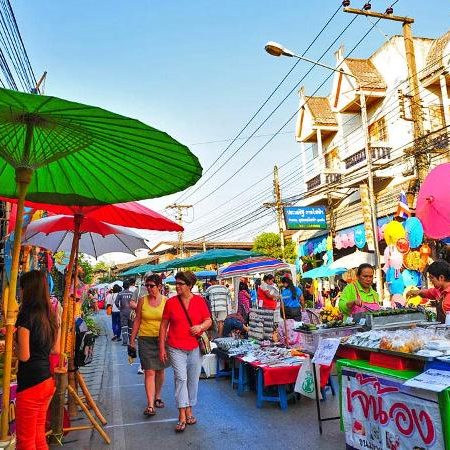 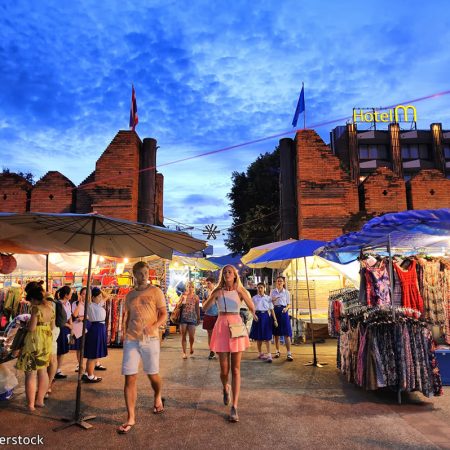 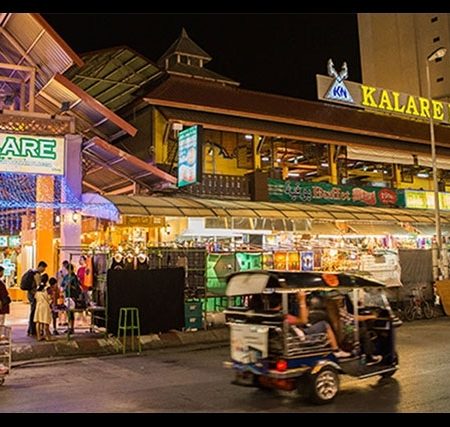 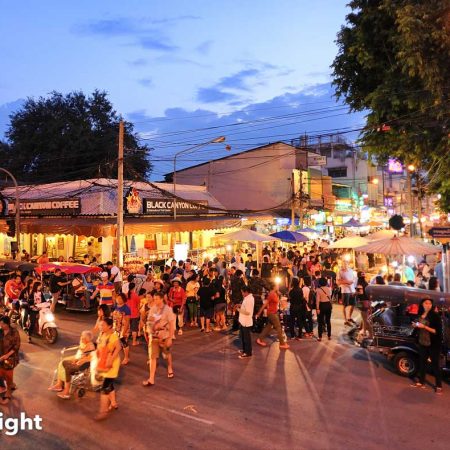 no reviews yet, be the first to leave a review

Other Hotels in Chiang Mai 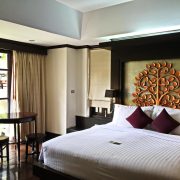 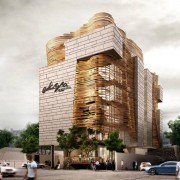 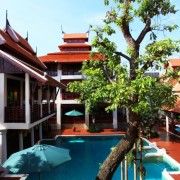 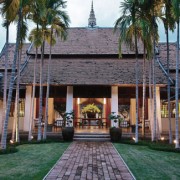 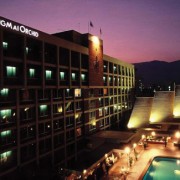