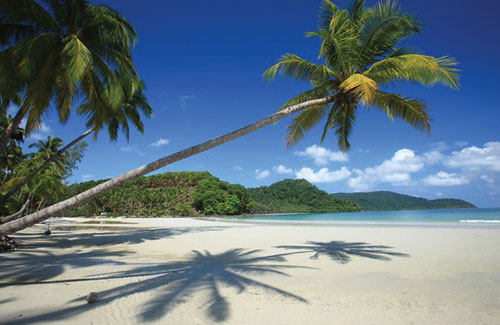 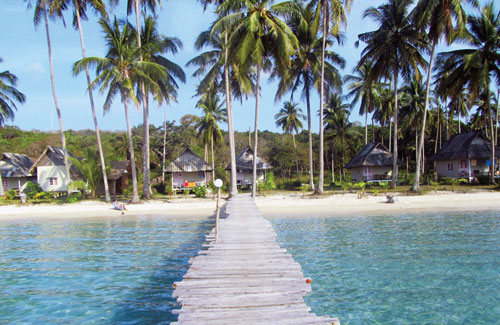 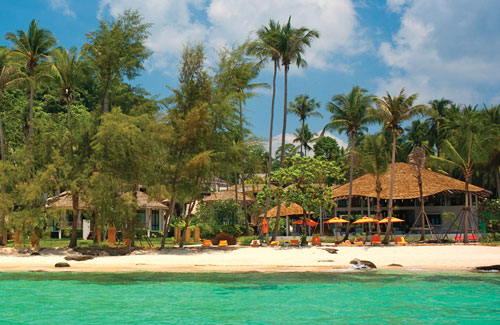 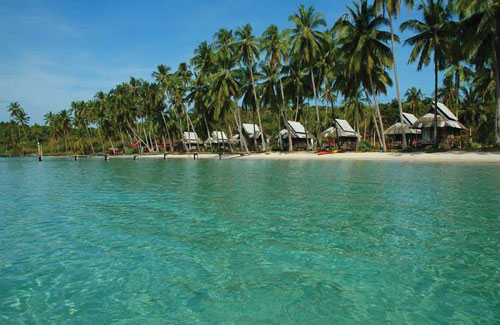 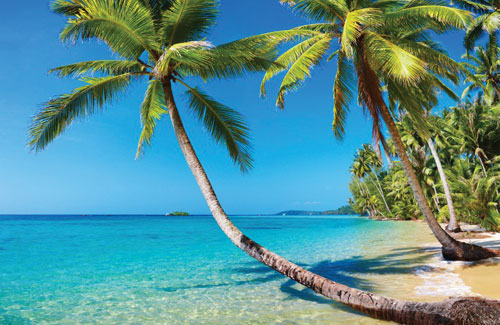 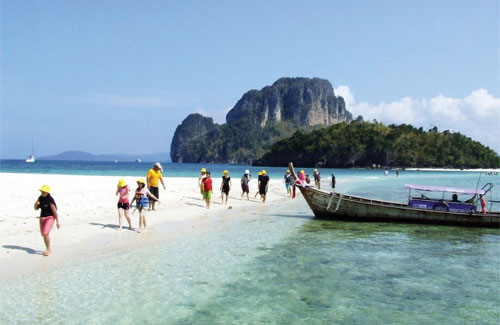 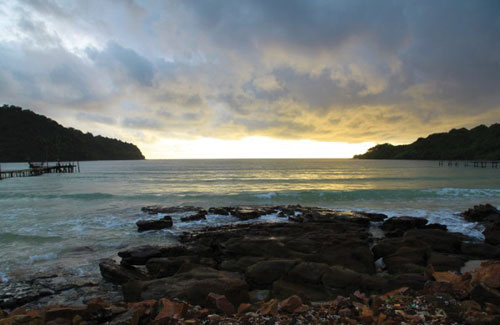 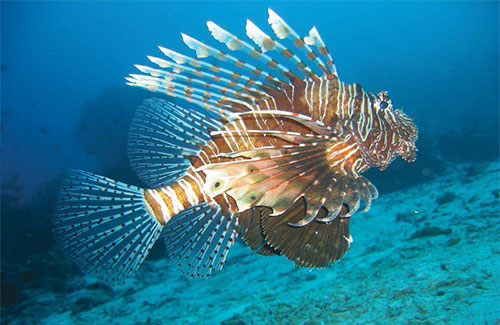 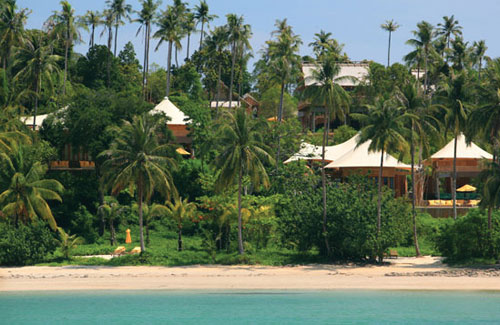 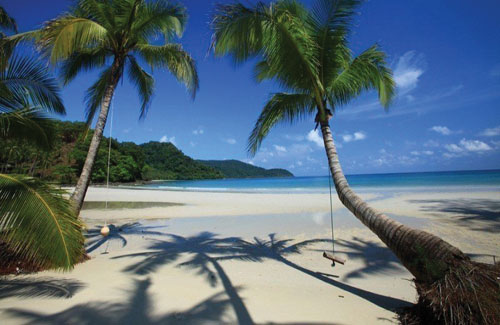 Koh Kood is located at the very end of the Thai eastern maritime territory bordering Cambodia. Koh Kood is the last Island in the Trat Sea Waters. Covering 105 square kilometers, it is the second biggest island of the province of Trat, after Koh Chang. Koh Kood the nature lover destination and save money.Koh Kood reserve and enjoy your stay with us.

Ko Kood, Trat, Thailand
What draws visitors, mostly locals, to come to this island is its completely pristine nature, both inland and underwater. Small mountains and ridged plains have given rise to many inland brooks, streams and waterfalls. Klong Chao Waterfall in particular is particularly spectacular. With three tiers, it brims with glittering water all year round, superb for soaking and swimming. It was once visited by King Mongkut (King Rama VI) and was given the royal name ‘Anamkok Waterfall’ in commemoration to Ong Chiang Lue, a Vietnamese king taking refuge in the Kingdom of Thailand during the reign of King Rama I in the late 18th century.

Koh Kood Island , Trat, Thailand
The original inhabitants were Thais and Cambodians who fled to the Thai territory when the French took over the city of Padjantakiri in 1904. The oldest community is Klong Mad Village whose residents still make a living out of planting rubber trees, coconut trees and basic fisheries. But the biggest community here is Ao Yai Village, a harbor where many fishing boats seek refuge during rough weather.